The cover story in March’s edition of National Geographic magazine features the exploration of Mars and asks why ‘we can’t get enough of the red planet’? Why does it fascinate us so much?

Sojourner, Spirit & Opportunity, Curiosity, and Perseverance are purposefully and aptly named rovers sent to Mars by NASA in cooperation with numerous space agencies around the world. Named to inspire, created to work hard in the ultimate unchartered territory, exploring and pushing the boundaries of where humans will land next in search of origins, minerals, and life.

1997 was the first time a rover put its treads on Mars, followed by many of its brethren, and in conjunction with other truly spectacular space discoveries. It took Perseverance 7 months to leave Florida to get to the Jezero Crater. Within minutes of the successful landing of Perseverance, we saw an image of the red planet projected to the world via social media. Wow. You have to think that in the immortal words of Mark Watney (the Matt Damon character in the movie ‘The Martian’) they must have “scienced the (blank!) out of that”.

To land not one but several rovers on a distant planet, think of the collaboration, science, engineering, ingenuity problem solving, dreams and crossed fingers. How do teams work together like this? How do you decide what the dream is, what the dream will do, and then how do you leverage resources at your disposal to get it done…? How do you make sense out of complexity?

According to NASA scientists and engineers, one thing you do not do is to try to reduce the task to ‘problem solving’, rather you inquire and explore: 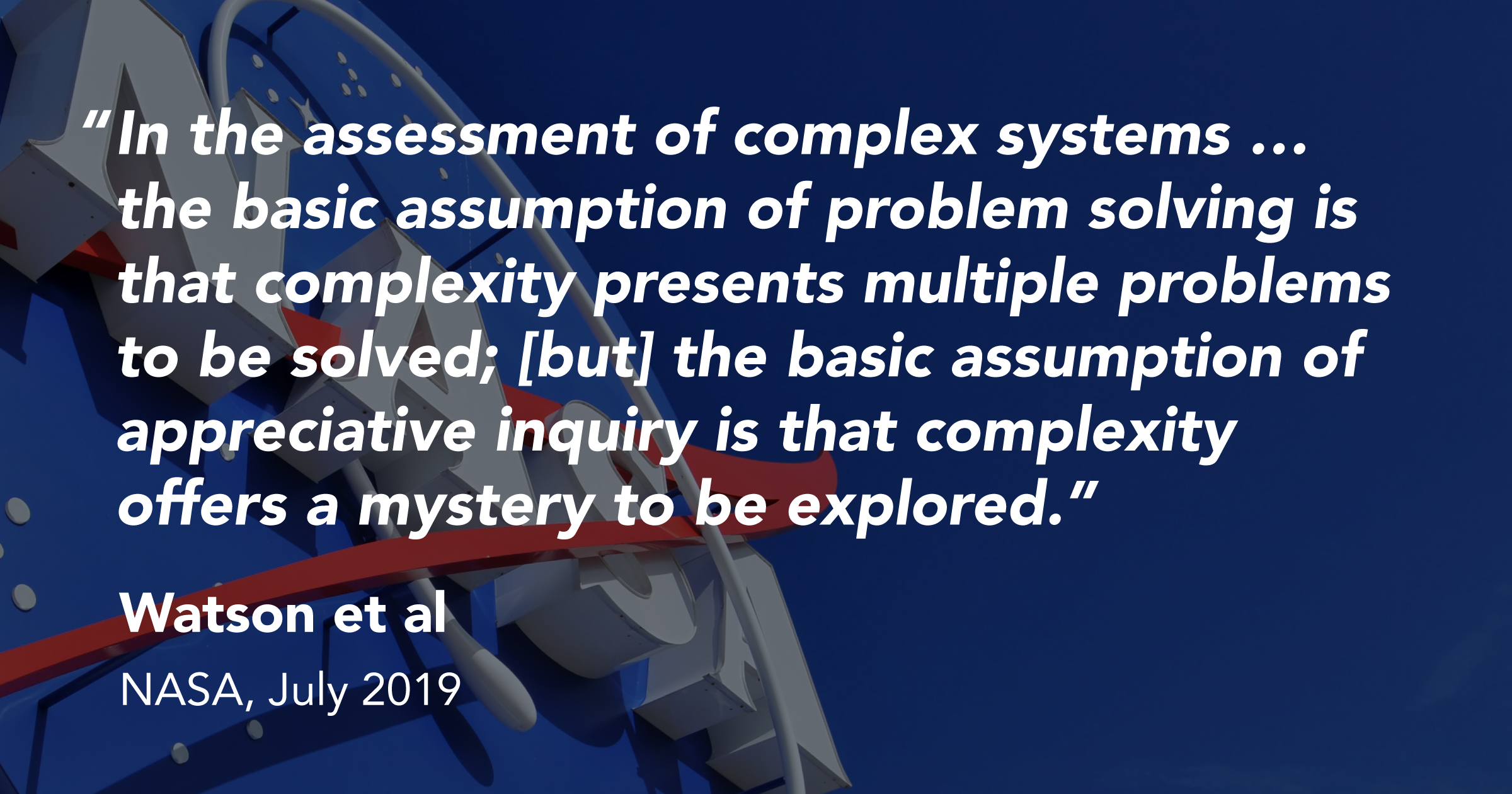 “… the art and practice of asking questions that strengthen a system’s capacity to apprehend, anticipate and heighten positive potential.  It mainly involves mobilising inquiry through the crafting of the unconditional positive question, often involving hundreds and sometimes thousands of people.”​

It is easy to see that NASA is a massively complex institution with insanely complex missions. But the assumptions of appreciative inquiry probably make equal sense in your business or organization.  Appreciative Inquiry assumes that:

In the US, we’ve heard that NASA uses it, McDonalds uses it, Apple uses it, while in Europe Sheppard Moscow has been using it a lot recently - with a rapidly growing global technology company, with a national grocery chain in the course of a pandemic, and with an international financial institution transforming itself to meet new strategic challenges.

For us, the practice of appreciative inquiry is simple but subtle: convening small groups to identify what is already working well at times in targeted focus areas and what were the key factors that enabled that performance, so as to reproduce and amplify those factors in their own leadership practice. The central idea here was one of active experimentation with leaders envisaging desired future states where these key enabling factors would be present ‘everywhere, with everybody, all of the time’ and devising practical action experiments to work towards that.

Mark Watney the fictional lonely astronaut asserted that ‘you solve one problem and you solve the next one, and then the next. And if you solve enough problems, you get to come home’. Which sounds plausible until you remember that the movie suspends the laws of physics as certain key moments in the plot! So, for those of us living in the non-fictional world, inquiry and exploration in teams may be a more plausible strategy for launching ‘missions to Mars’ and back…

You can also read the latest article from National Geographic - 'Why are people so dang obsessed with Mars?' 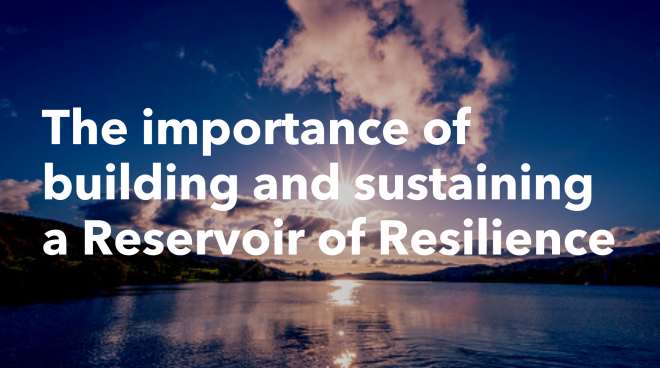 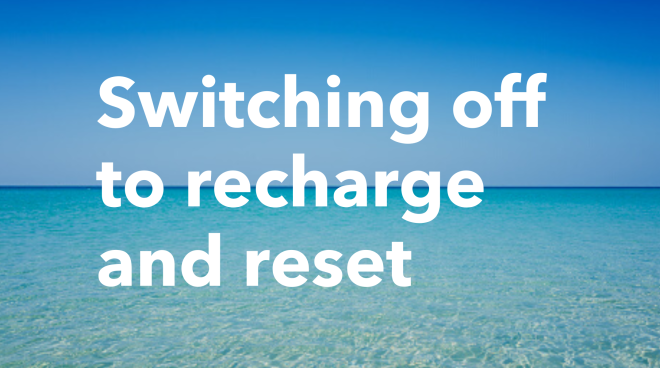