Putting the Market Opportunity at the Centre of the Team

Sheppard Moscow has a long history of successfully working with Professional Services firms. As a Partnership ourself, we have good insight into the particular challenges and contexts of such firms. We were engaged by a newly formed Leadership Team within a major firm, whose role it was to put a particular joined-up focus on a markets area where it was felt the firm had not been performing to its potential. We partnered with this team throughout a highly successful period of re-focus and growth.

At the time we started working with them, the team had just experienced a major overhaul of the firm’s operating model, changing reporting lines, financials, and operational controls. Prior to this, they had struggled to respond effectively to client and market opportunities - to be agile and flexible and imaginative in acting intentionally to develop major work. They were held back by an imbalance of control toward specialist functional teams.  An environment of autonomy and independence had degraded into disconnected, sub-scale business lines. They needed to create a truly client-facing model and leverage their collective talents to hit ambitious targets.

We worked with the team for 18 months on a quarterly basis, across a total of 8 workshops. These workshops were designed and delivered as a collaboration between Sheppard Moscow Consultants and the Team Coach, who was an internal resource.  As we were in the midst of up-skilling the in-house coaching team in the practice of Systemic Team Coaching, this presented the perfect opportunity to further build in-house capabilities whilst collaborating to create a high performing leadership team.

At the outset, we needed to face the dilemma of this team needing solid and effective time together on the one hand and the reality that senior client-facing professionals struggle to make time for ‘internal’ meetings.  To address this, we deployed the notion of the ‘24hr Offsite’ whereby workshops ran from 4pm-4pm at a residential venue. We were conscious that this was a team who was client facing with busy travel schedules so wanted to make the most of the time together. We began in the late afternoon with space to connect and tune-in and set intentions. We noticed that the movement from one day to another allowed for overnight reflections and a shift in mood. Dinner was a time for conversations full of both laughter and sincerity that is missed in the day-to-day. The morning energy was one of ‘let’s get down to business!’.

The team learnt how to be an effective as a leadership team whilst working through their most important business issues in a structured fashion. At each workshop, and progressively over the arc of the work, the team coaches and team leader sought to ensure that the team had sufficient empathy; a clear sense of purpose; clarity about what they had to achieve together as a team; alignment between their different activities, and appropriate connection with the rest of the firm. Critically, they needed to learn faster than things were changing around them.

Sessions were highly experiential and ‘real’ – working on genuine current business challenges they faced – as they sought to lead change through in a business area with scores of partners and many hundreds of professional staff - and the underlying climate in the team that impacted their ability to bring out the best in each other. ‘Climate’ is what we refer to as the environment, ambience, or mood in a group which is often neglected to great detriment.

We weaved in key elements of Systemic Team Coaching principles (commission, clarity, co-creation, connection, co-learning) to ensure a robust and real approach to working together was in place. And underpinning this with particular attention to Lencioni’s ‘5 Dysfunctions of a Team’ model (trust; conflict; commitment; accountability; results) - building the foundations of climate that need to be in place for high performance. The content of the discussion was always the current reality of their business rather than dealing with hypotheticals or ideals.

The most significant outcome was that the team hit their business targets; they were after all a leadership team with ambitious goals and something to prove. Early on in our work, they committed to an overarching revenue and profitability target which was stretching but plausible – but which they didn’t yet quite know how to achieve.  This was not just a shared goal, but a cohering ethos to connect them early on to each other and the work they could only do together as a team.

Unusually for the firm, this team began to speak openly about each other’s client portfolios and sector strategies, really challenging and supporting each other’s plans and each other as people, in a spirit of shared purpose and mutual accountability. Their starting place was no longer their roles, sector or discipline – and their individual performance as leaders of their sub-teams - rather it was about making a real difference to their clients’ businesses, creating great work experiences for their people, and focusing efforts and resources on areas of sustainable profitability for the firm as a whole.

Coaching the leader to role model was critical. His big breakthrough in the work was realising that he was both capable and committed to taking up his role more fully and inspiring great work. His style set the tone through implicit role modelling and explicit explanation. He set the boundaries as to what was permissible, possible, and purposeful for their work together. This was even more transformational coming from a leader who was usually highly polished in his presentation and could often make others assume he wouldn’t want to go into warmer, rawer places. He was thoughtful and considered in how he showed up to offsites, taking time to prepare how he wanted to be in advance. He was patient with the process, understanding that only through openness, dialogue and building understanding together would the team truly get behind one another. 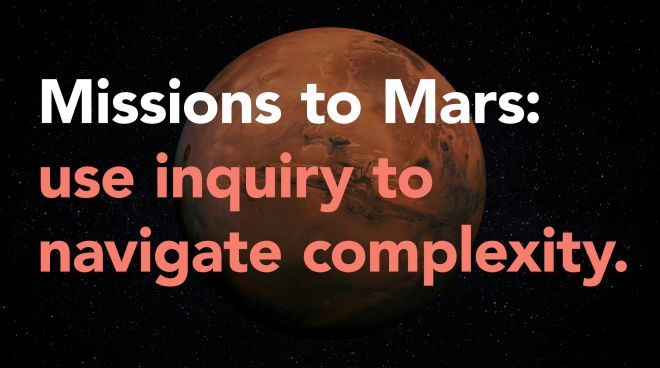 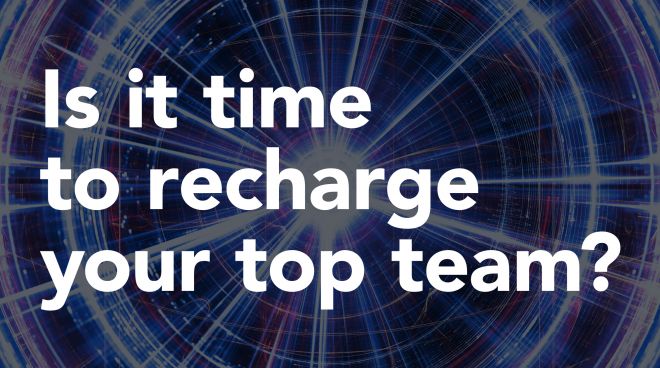