We worked in partnership with this semi-state forestry and wood products company over four years, supporting them in developing their leadership culture and capability as part of their business transformation.  As part of this, we were asked to partner with the Director of Business Transformation to provide Team Coaching to the Group Executive Team.

The majority of the team had been together for several years, and they had very good working relationships.  The purpose of the team coaching was to enable the team to adjust their leadership to the demands of the new Group strategy, and in particular to enable them to challenge their people to raise the bar, drive innovation and aim for growth. While the team’s appetite for change was very positive, the longevity of their relationships meant that change would inevitably challenge well-worn habits and patterns of relating.  They needed to find new paths through the woods!

Having discussed the context with the CEO and the Director of Business Transformation, we proposed to work with Kegan & Lahey’s idea of identifying individual and group ‘Immunity to Change’.  This is about recognising that despite a desire to change, people often have to overcome their natural immunity to change, and that to do so requires an understanding of the competing commitments and underlying assumptions which hold us in our current way of being.  We started the work at a collective level with Andrea Cusack and the internal client partnering to coach the team as a group. This partnership proved very effective, as the internal coach was able to work with the CEO to maintain focus and relevance for the team coaching process, amidst the busyness of day-to-day work.  Over the course of two one-day off-site workshops, the team agreed the changes they want to make, and diagnosed their competing commitments, and underlying assumptions. They then broke into two sub-groups who worked together to design experiments to test the underlying assumptions, and worked these through before reconvening to examine the evidence, evaluate what changes had already started to come about and determine their collective next steps.

In summary, the programme enabled this Executive team to re-commit more meaningfully to their collective responsibility for the leadership of the Group and helped them to more effectively hold themselves, one another and their people to account for deliverables.  These changes were deemed essential to the team’s ability to be ready and optimally fit to lead the execution of the new Group strategy. At the individual level, team members were able to process their own reactions to the changes in the team’s patterns and they reported significant personal development benefits from this aspect of the process.  There was a greater sense of clarity and the team found it easier to navigate together as a result. 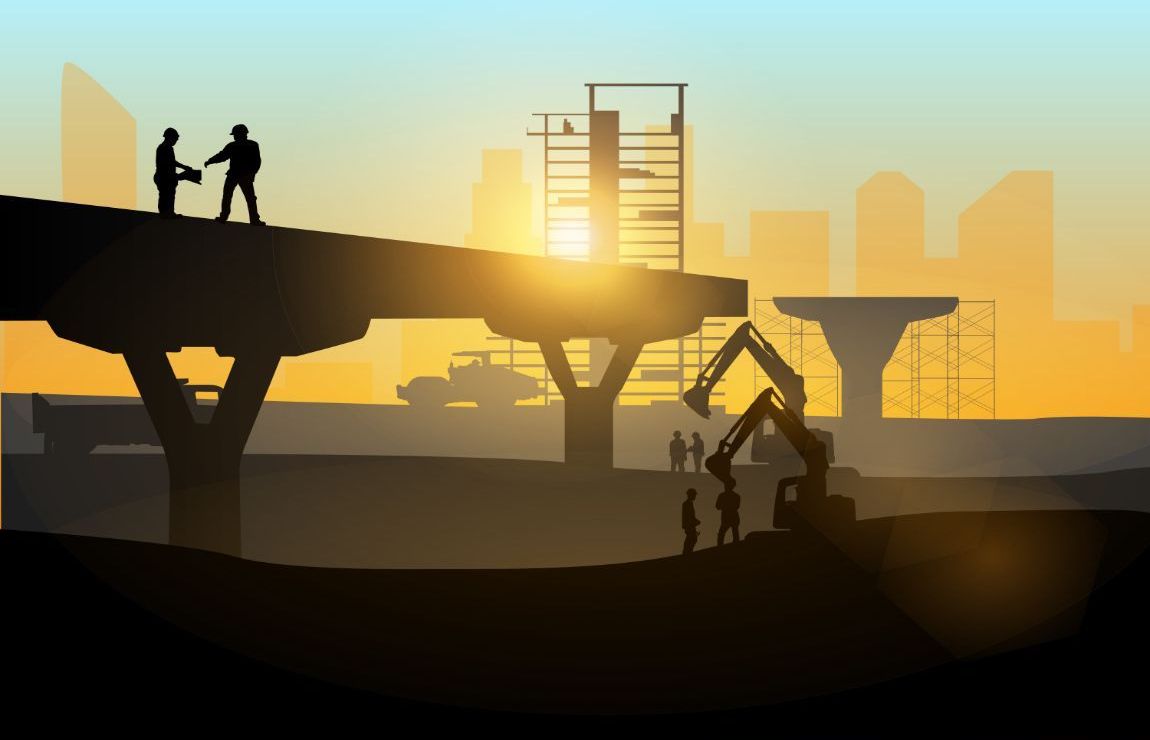 Sheppard Moscow was approached to facilitate an alignment process between a client delivery organisation and a joint venture (JV) contractor on a major civil engineering infrastructure programme. 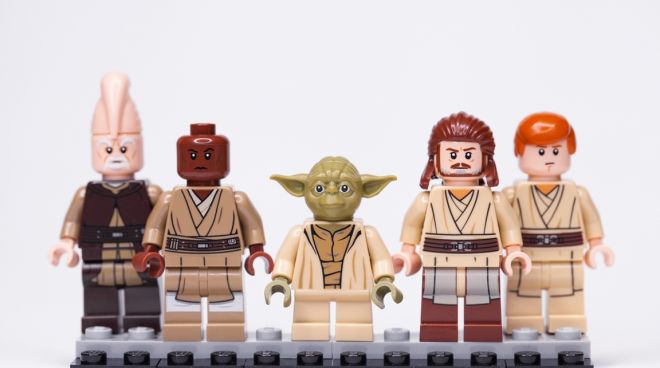 The Consequences of the Organisational 'Family'

Beyond Belonging - What’s the difference between families and teams, and why does it matter?
21 July 2018 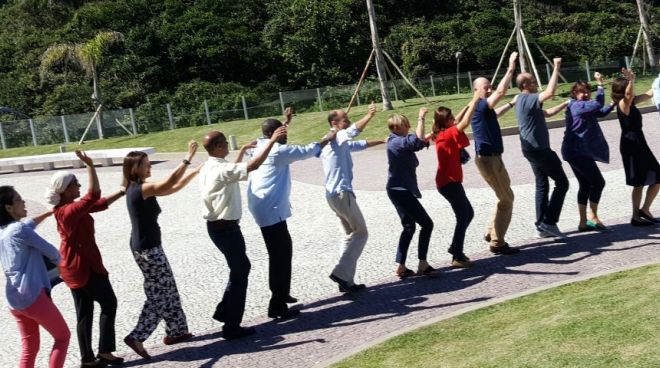 Putting the Market Opportunity at the Centre of the Team

Sheppard Moscow has a long history of working successfully with Professional Services firms.